24/03/2021 | Dieter Reuberger has been the new head of Felbermayr Platform Hire at the Vienna/Lanzendorf site for a few weeks now. He thus succeeds Thomas Daxelmüller, who will in future be devoting himself to crane hire at the site and will also be acting as deputy branch manager.

With almost three decades of experience, Dieter Reuberger is one of the most experienced industry experts in the Austrian construction machinery market. In particular, Reuberger can also point to more than 20 years of experience with an Austrian working platform hire company. The 54-year-old also worked as an authorised signatory there. Most recently, Reuberger worked for five years as managing director for an internationally active manufacturer and hire company for tower cranes.

Reuberger on his return to the world of working platforms: “It's great to see what has been happening in access technology over the past few years. So of course it's a pleasure for me to work for one of the big names like Felbermayr.“ According to his own statements, in addition to technical know-how, it was also the quality of his handshake and the ability to motivate employees that made his professional development in the construction machinery market a success. Alongside this, however, it is also his enthusiasm for technical innovations. This led to Reuberger, as with his favourite hobby, tennis, always staying on the ball in terms of high-level access technology.

For his job as head of the platform hire department at Felbermayr, Reuberger sees potential in winning new customers and opening up new markets in the construction industry. He will thus continue the successful path of the previous head of department for platform hire, Thomas Daxelmüller - who from now on will be concentrating his energies on crane hire and, alongside this, will also be taking on responsibility as deputy branch manager in Lanzendorf near Vienna.

​​​​​​​​​​​​​​Felbermayr's Europe-wide platform hire currently has a hire fleet of more than 2,800 working platforms with working heights of more than 100 metres. Optional equipment such as white tracks and rubber crawler chassis are also available and allow abrasion-resistant indoor use. Also available for hire: Forklifts, telescopic handlers and mini-cranes. 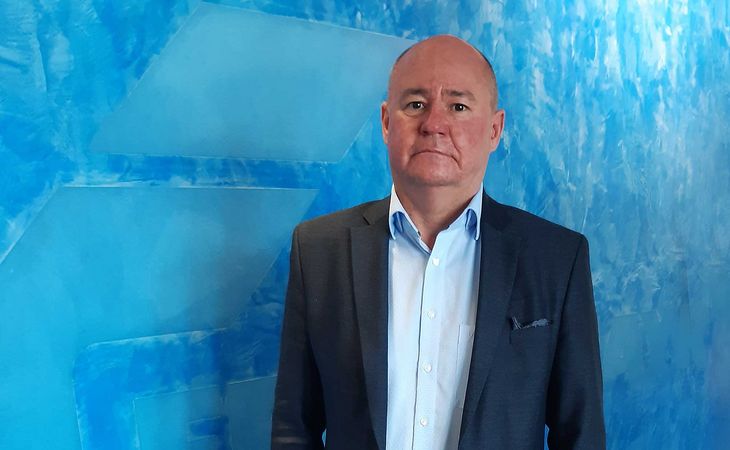 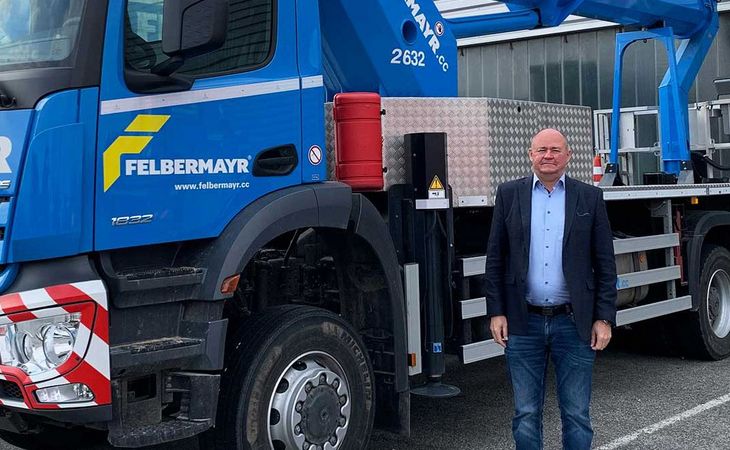 Dieter Reuberger, Departmental Manager of the Felbermayr Platform Department in Lanzendorf.
Previous Next